How were these islands formed?

The San Juan Islands’ unusual geologic features are a result of the glaciation of the Puget Sound region.  Around 15,000 years ago, a glacier over one mile thick pushed a lobe of ice into the area we now call Puget Sound.  The ice scoured out an intricate system of channels and islands over a period of about 3,000-5,000 years.  With its tremendous weight and southward movement, this sheet of ice eroded the landscape and changed it into what we see today.  Because of this movement you can now see exposed bedrock on the shorelines of the San Juan Islands, and prominent rock formations like Mount Constitution, Mount Pickett and Turtleback Mountain. Glacial deposits of gravel, sand, clays and other eroded materials were left behind in the lower places that had been created as the glaciers receded over three thousand years.  About 11,000-12,000 years ago, glaciers left large amounts of water in the area as they melted and receded for the last time, thus creating many ponds, lakes, and Puget Sound. What about the weather here?

Although located in the midst of the rainy coastal Pacific Northwest, the San Juan Islands boast lower rainfall amounts than typical cities on the coastal mainland of Washington State.  This is because of the “Rainshadow effect” brought about by our location behind the higher mountains of Vancouver Island and the Olympic Mountains.  As the prevailing west winds bring moisture from the Pacific Ocean, the air is forced up and over these mountains.  As air rises it cools, and cool air can hold less moisture.  The rain or snow therefore falls in the mountains, leaving the air with less moisture as it passes over the San Juan Islands.

Use the chart below to compare the annual average rainfall of Mount Constitution to other cities and towns near here.

Why is it so much cooler on Mount Constitution?

Mount Constitution not only has a wetter climate because of the air rising, it also has a cooler climate.  Air cools as it rises, making the temperatures atop Mount Constitution 5 to 7 degrees cooler on average than the temperatures at sea level. The average January temperature atop the mountain is 32° Fahrenheit.  This makes the mountain an irregularity in the San Juans since it frequently gets snow in the winter!  The average July high temperature is only 60° Fahrenheit.  This unusually cool and wet climate allows a rich diversity of plants that are usually found only at high elevations in the Cascade Mountains. What kinds of wildlife can we see?

There are many kinds of wildlife you can see here on Orcas Island including black tailed deer, rabbits, squirrels, river otters, raccoon, shrews, bald eagles, great horned owls, hummingbirds, pileated woodpeckers, crows, ravens, wrens, robins, juncos, chickadees, great blue herons and more! Campers and hikers may be happy to know that there are no large predators on Orcas Island. Up until the 1800s there were large predators living on this island, but they were all hunted or trapped out along with a few other species of less dangerous quality. Historically there were black bear, wolves, cougars, beaver, and elk on Orcas, but due to the high demand of their pelts and furs in the 1800’s and to the increasing number of people living on the island, these animals no longer reside here. Due to the lack of these predators on the island other species, such as the black tailed deer, are thriving.  WARNING: Animals in the Park may seem docile and domesticated but please keep your distance and do notfeed them. This will help them stay wild, and keep both you and the animals safe. What types of trees and plants are there?

Moran State Park is home to one of the largest undisturbed hemlock forests in the state of Washington. It also has the largest continuous old growth forest in the Puget Sound Trough. There are four dominant coniferous trees on top of Mount Constitution and throughout the park. They include western hemlock, Douglas fir, lodgepole pine, and western red cedar (see picture below). Because of the islands’ moderate climate, there are many trees and plants that stay green year round. Grand fir, salal, Oregon grape, sword fern, Pacific madrona, and salmonberry are all evergreen species that you may see during your visit to Orcas Island. The peeling red-barked trees are madrona trees. They have white flowers in spring and red berries in fall. The tall shrubs with white flowers that turn brown later in the summer are ocean spray. The bell shaped purple and sometimes white flowers that grow on stalks are foxglove. 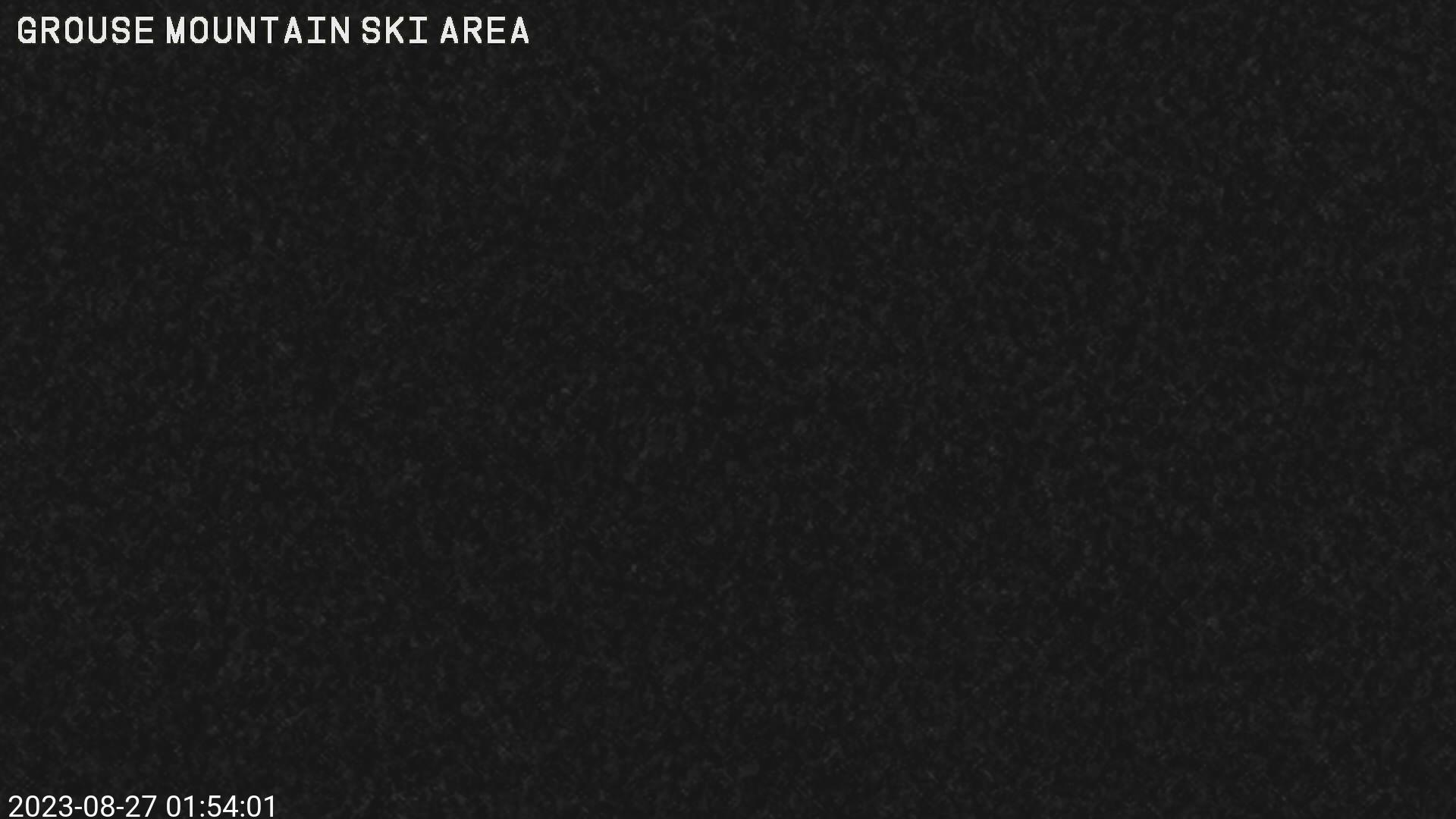 The Friends of Moran

The Friends of Moran, Supporters of the Moran State Park, is a volunteer non-profit 501(c)(3) organization whose mission is to support park staff as they manage Moran State Park. Friends uses the proceeds from our tiny gift shop located at the summit of Mount Constitution and donations we collect to support a variety of activities within the park. We strive to enhance the visitor experience by providing educational opportunities related to the cultural, historical and natural environments at the park. We recruit and coordinate volunteer support for park maintenance as well as organize special events such as our annual park cleanup.